Our Team The SCI Consultants

Our network of caring, compassionate oncologists are commited to excellence in patient care and communications, with access to the latest medical research in cancer care. 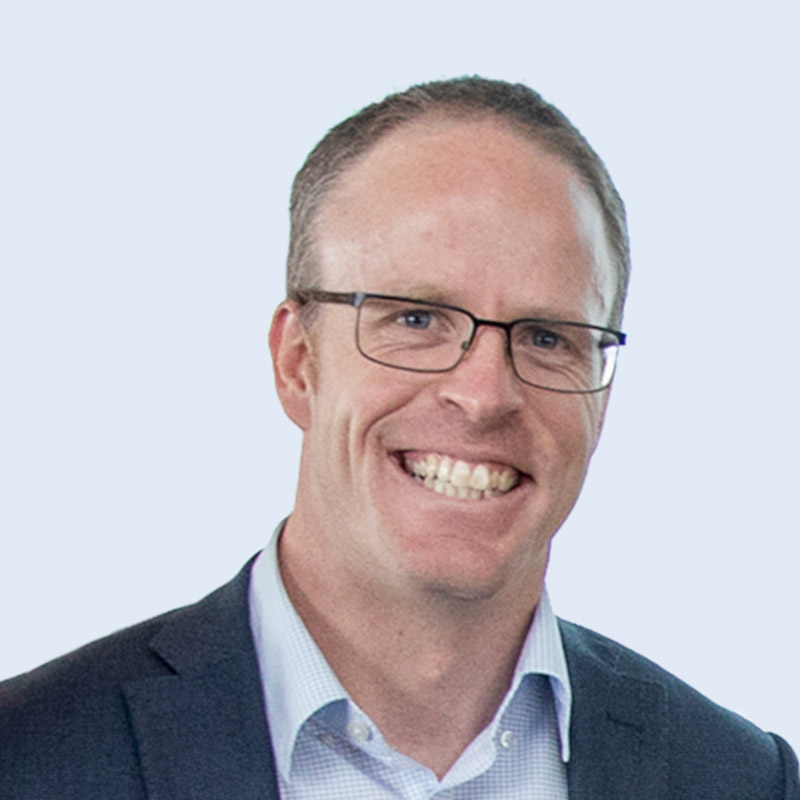 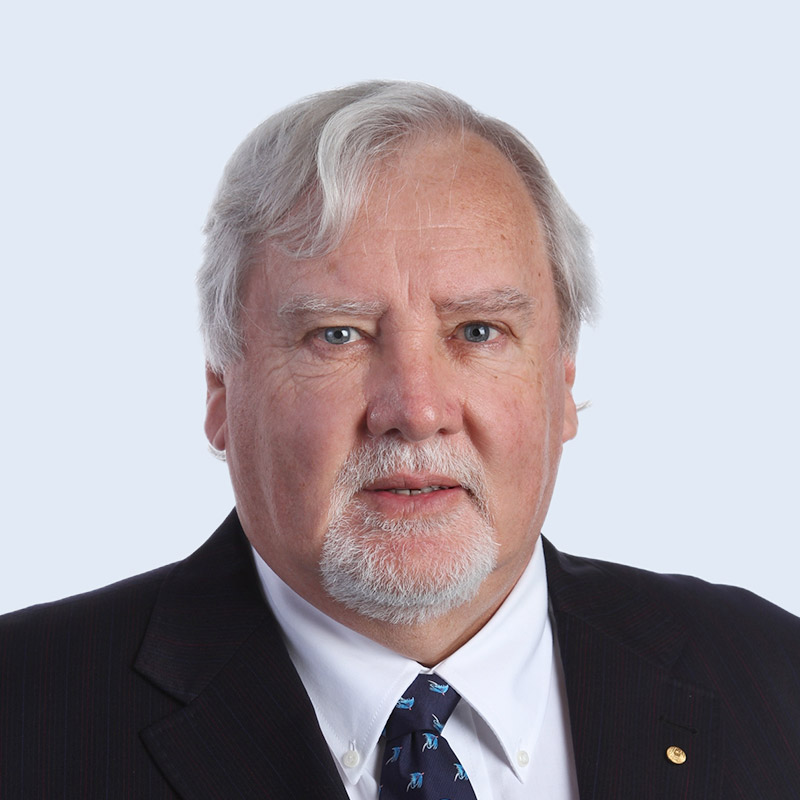 Professor Aghmesheh is a consulting Oncologist at Southern Cancer Insisute and SMDCC Pty Limited (a Private Day Only Hospital).

Professor Aghmesheh holds a position as senior staff specialist medical oncologist at Illawarra and Shoalhaven Cancer Care Centres and is an honorary Clinical Professor at the UOW Graduate School of Medicine. Morteza (Mori) is a co-director of Southern Cancer Institute and Southern Medical Day Care Centre at Wollongong. He is a visiting Medical Officer in the Wollongong Private Hospital.

Prof Aghmesheh has extensive experience and expertise in initiation and conducting of clinical trials in oncology. He has been the Principal Investigator for more than 30 international clinical trials in solid tumours. He is a founding member and chief investigator of Centre for Oncology Education and Research Translation (CONCERT)-Illawarra Cancer Tissue Biobank AND a member of CONCERT Cancer Biobank’s scientific advisory committee. He is also an honorary clinical research fellow at Illawarra Health and Medical Research Institute (IHMRI).

Mori spent most of his medical training at Prince of Wales and St George Hospitals at Sydney, NSW. He completed a post-graduate course (Graduate Diploma in Molecular Genetics) at the School of Biochemistry & Molecular Genetics, at the University of New South Wales, Sydney in 1998. Subsequently he completed a PhD in Cancer Genetics at Hereditary Cancer Clinic, Prince of Wales Hospital and School of Medicine, the University of New South Wales in 2003. He completed his medical oncology training (FRACP) in 2008 and has been working as a medical oncologist since 2009.

Associate Professor Daniel Brungs is a medical oncologist with a strong interest in translational and clinical research. Associate Professor is a consulting Oncologist at Southern Cancer Institute and SMDCC Pty Limited where he admits patients and conducts clinical trials.

He has a public hospital appointments as a Staff Specialist in Medical Oncollogy at the Illawarra Cancer Care Centre and Wollongong Hospital, as well as clinics at the Shoalhaven Cancer Centre.

With his strong interest in research Assoc Prof Brungs is also a cancer researcher, and a Principle Research Fellow at the Illawarra Health and Medical Research Institute (IHMRI) in the Graduate Medical School at the University of Wollongong.

Daniel completed a medical science degree at the University of NSW in 2002, and his medical degree (MBBS) from the University of Sydney in 2006. While undertaking specialist training he also completed a Masters in Medicine (Clinical Epidemiology) at USyd in 2013. Most recently he has completed a PhD in Molecular Biology as the CONCERT translational cancer centre Clinical Fellow at IHMRI. His PhD research investigated novel personalised therapeutic approaches to treat gastrointestinal cancer, which has led to the development of a robust protocol for the cryopreservation of blood samples for circulating tumour cell (CTC) analysis.

He has been the primary investigator on a range of large phase III clinical trials in lung, genitourinary cancer, as well as phase I clinical trials. He also has a strong background in Clinical Epidemiology, and is the lead author on a number of meta-analyses and analysis of large linked data sets in cancer. He currently divides his time between clinical work and the University of Wollongong working in a translational cancer laboratory.

Professor Philip Clingan is a Medical Oncologist with over 30 years, experience in clinical practice. He currently consults at Southern Cancer Institute and SMDCC Pty Ltd (A Private Day Only Hospital). Professor Clingan is interested in all cancer types, he specialises in Breast, Lung and Colorectal Cancers.

Professor Clingan attended University at UNSW. He trained in Sydney and Perth. Then he spent two years in Toronto Canada as a Fellow where he received a Terry Fox fellow. On his return to Australia he set up the Oncology Department and Cancer Centre in Wollongong and later the Shoalhaven. He served as director of Medical Oncology for 20 years. He has admitting rights at SMDCC, Wollongong Hospital, Wollongong Cancer Centre, the Shoalhaven Cancer Care Centre and Wollongong Private Hospital.

Professor Clingan has been the Medical Director of a SMDCC for 20 years and has extensive experience in clinical governance and best clinical outcomes for patients. He is a member of COSA, MOGA, AGITG, ASCO and ESMO.

Professor Clingan is passionate about the service provided in the area he lives and works in. In his role at the Wollongong Hospital he is involved in teaching Medical Students and young Doctors. He regularly gives lectures to the Graduate School of Medicine UOW in Medical Oncology. As patron of the Illawarra Cancer Carers, an organisation who work tirelessly to help the community who are suffering from cancer. In his work with the Carers he has help raise over $3 million for cancer services in the area.